Whirling on the concrete,

As the eve gives way,

To night on the street.

As they astride it with their load.

With a bundle to be stowed,

Ah, but do I detect?

A glimmer of a grin?

Or some glee do we suspect?

The cat will win.

A moment of play,

From the doorway of the mall,

Perched atop a visage

Limbs carried it all,

While clad in advertising,

Yes, what a play it showed

In an Australian mall. 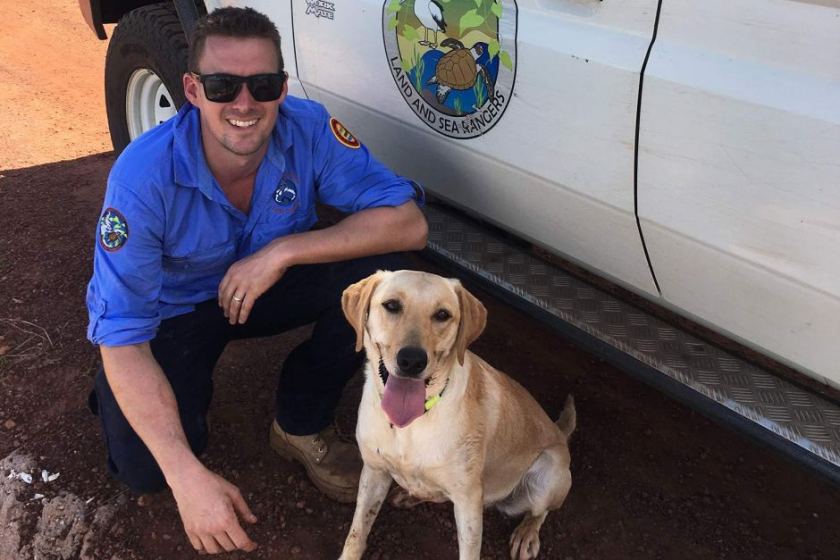 are our friendly co-hosts for We Are The World Blogfest #WATWB May.

Please visit these co-hosts and check out their stories.

A special welcome to new viewers and welcome back to some of our previous visitors. 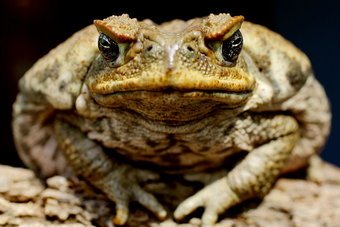 is an introduced species to Australia. It was brought here from Hawaii to control the native grey-backed cane beetle and Frenchi beetle in sugar plantations. In some Northern States it has now become a pest and it is a toxic hazard to mammals. Preventing the spread of this atrocious amphibian is a constant task.

Amidst this task, ABC News has found a patch of silver lining.  Warning! It involves canine cuteness.

Enda the Labrador and Tom Lawton, a Quarantine and Biosecurity Officer with the Anindilyakwa Land and Sea Rangers based in Alyangula, are sniffing out the presence of Cane Toads in Groote Eylandt. It is part of a far flung archipelago near East Arnhem Land in the Gulf of Carpentaria.

As Wikipedia informs us:

Groote Eylandt is the largest island in the Gulf of Carpentaria and the fourth largest island in Australia. It is the homeland of, and is owned by, the Warnindhilyagwa who speak the isolated Anindilyakwa language.

Groote Eylandt lies about 50 km (31 mi) from the Northern Territory mainland and eastern coast of Arnhem Land, about 630 kilometres (390 mi) from Darwin, opposite Blue Mud Bay. The island measures about 50 kilometres (31 mi) from east to west and 60 kilometres (37 mi) from north to south; its area is 2,326.1 km2 (898.1 sq mi). It is generally quite low-lying, with an average height above sea level of 15 metres (49 ft), although Central Hill reaches an elevation of 219 metres (719 ft). It was named by the explorer Abel Tasman in 1644 and is Dutch for “Large Island” in an archaic spelling. 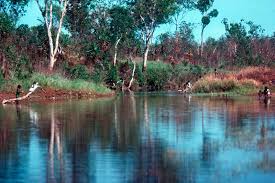 For more pictures of Groote Eylandt, follow this link.

Meanwhile, back to our story. So, Edna and Tom are ensuring that Cane Toads do not get a hold of Groote Eylandt, thanks to Edna’s ability to sniff out the presence of either live or dead toads. Currently, this duo has the problem by the nose.  You can check out the full ABC News report yourselves.

Edna goes about her way.

As the barge sets sail, she wags her tail,

To begin her working day.

When a Cane Toad’s found, she stands her ground,

As Tom helps her in the fray.

Groote Eylandt is free of a Cane Toad spree,

And man’s best friend is here to stay. 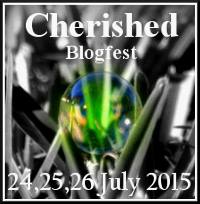 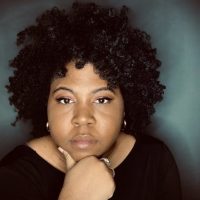 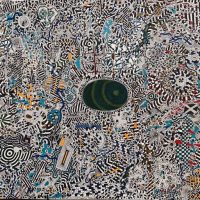 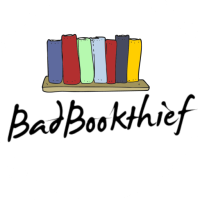 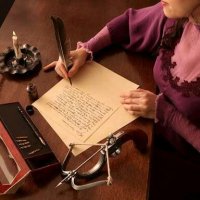