On a St. Patrick’s Day 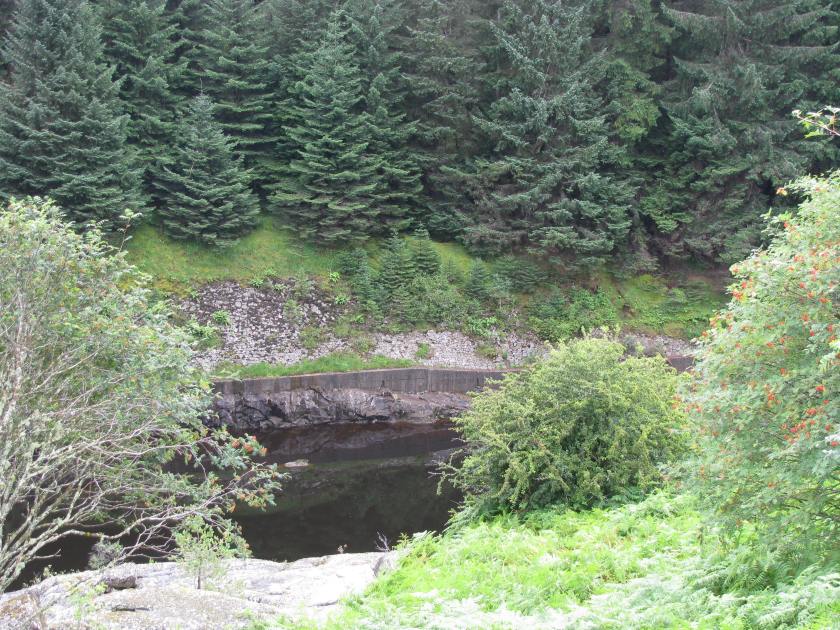 On A St. Patrick’s Day

We feel it on us,

through the thin places,

where the veil between

are present to us,

across the gritty sands

that a deep peace

of the great harmony,

Of life as gift

Of repose from harm.

The light of morn

The call to community

Gathered on the day.

The rain and the sun

The wind behind our ears

The ones we love

Who both hurt and heal us

Of our lives as one.

To pour out our love.

That love given away

Across seas and airways –

It’s sent to their hearth.

The gift of recollection

To ponder the paradox

Our lives put to us.

In the Catholic Tradition that has long been my spiritual home, Pope Francis has recently published a circular letter, or encyclical, called Laudato si’ .  It relies on the spirituality of creation and of St. Francis of Assisi .  Francis, saw all life and the earth as gift: interconnected and all were his brothers and sisters.  Francis would often praise the goodness around him, even those things that may seem dark or painful.  The verse above is inspired by the life of Francis and of Laudato si’ (which I haven’t yet finished reading!).  This verse is a thankful drawing together of things and people I have recently encountered.

Some say the created world appeals to the male psyche.  That they love the ‘great outdoors’ of woods and forests, rivers and glades.  Whatever of that. I like them.  The world of creation is life-giving.  We have often looked to places of nature to notice and understand how life and death, destruction and regrowth can be noticed.  This can be a source of comfort and vitality for us as we experience the cycles of life.  The following  free verse celebrates such a viewpoint.  As it was part of my experience of a prayer retreat, I have given it a religious perspective. Others may see further meanings. 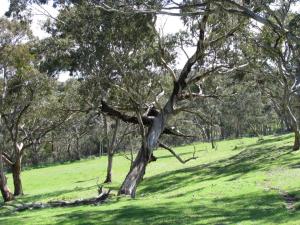 You are also strong.

Of the meadowy bank.

From the storms of life.

Have broken in places.

We are planted in

The love of God.